Have you recently started playing golf and seem concerned about which golf ball is the best? Don’t worry, we have filtered down your alternatives to guide you in determining the appropriate golf ball. There is a race between Vice Pro Plus and Pro V1.

As a Young player or accomplished professional, you will have to make a comparison between Vice Pro Plus vs Pro V1x to know how each one of them is different and special in their place.

Even professionals use the rangefinder in their play, so why shouldn’t you? Not having enough time to review each product in detail, don’t worry about it. You can go through the links below, which will help take up the decisions.

Difference Between Vice Golf Pro Plus and Pro V1x

The silhouette of all golf balls purports to be the same, but not everything that looks similar has similar qualities and features. Golf balls are made with a lot of technological complexities. Every advanced scientific complication distinguishes other golf balls among themselves. Let’s just have a check at the Vice golf ball comparison table and grab anything and everything to select the very absolute finest.

Vice Golf is a premium golf ball manufacturer, that sells them on the entire internet and ships them to customers directly. The balls are as incredibly good as anything else in the global market.

However, they are far less expensive, the golf balls themselves aren’t cheap, but the prices are. In truth, a new high-quality Vice Golf ball charges around the same as reconditioned ball obtained through the existing mechanism in the United States.

Titleist is a golf equipment manufacturer that operates under the Acushnet brand name and specializes in the production of golf balls and equipment. The term “Titlist” comes from the word “Titlist,” which literally translates as “owner of a title.”

“Life is better when you are golfing”- Arnold Palmer

When the US Open was held in 1949, the Titleist ball quickly became the most regularly used. There are several sponsorship deals with Titleist, which include some of the world’s best professional golfers.

Let’s take a look at the vice pro plus golf balls. The vice pro plus 2020 model, with its 4-piece cast urethane cover, outperforms its predecessors in ball speed, driver-carry, and total distance, as well as mid-iron balls speed and distance.

It is ideal for fast swing speeds and ambitious players. 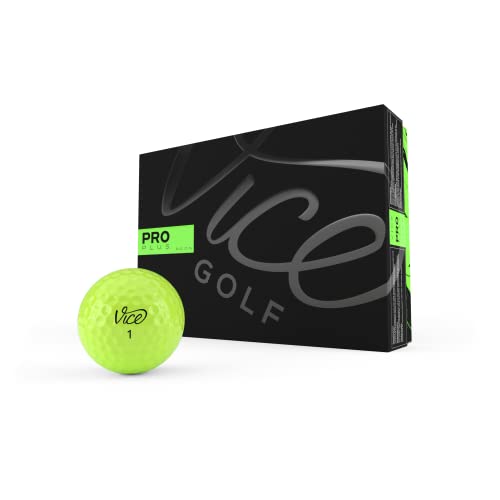 The vice pro plus has a four-piece design and a durable cast urethane cover with 336 dimples.

This ball is ideal for advanced players with a medium to high Clubhead speed. Again, the price is roughly $35 per dozen, and numerous hues, including neo, are available.

Due to HESC Technology, the compression rating of Vice Pro Plus is somewhat higher.

The new Pro V1x golf balls are engineered for longer distances, improved spin and feel on the greens, and are softer. Titleist made two modifications to boost distance. They started by reworking their 2.0 ZG process core. 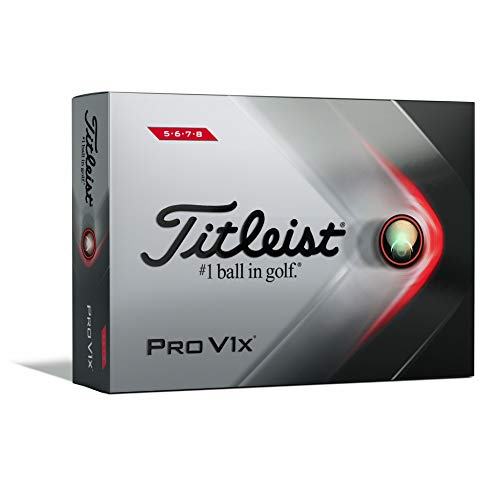 The engine that drives distance in the golf ball is at its heart, and this new formulation is designed to go further than ever before.

The casing layer was then modified quicker to help enhance distance by producing greater speed and reducing spin in the long game.

In order to create a softer feel, a new softer cast urethane is used as a cover material. The cover doesn’t only feel softer but also spins more when around the green.

In order to add precision around the greens, they increased their signature Stop-and-drop short game.

On the basis of their technical specifications and user evaluations on Amazon, both Vice Pro Plus and Pro V1x can be compared and analyzed.

The top golf balls for 2020, according to Golf Digest, include both innovation and performance for feel. The vice tour golf ball received five out of five stars. The vice pro golf ball obtained a 405 out of 5 rating by Golf Digest.

As a golfer, you’ll be able to choose between Vice Pro and Pro Plus to determine the winner, or vice pro plus and pro V1x, once you have finished reading our comparison analysis.

For you, what is more important? Construction and pattern, compression rating, or price? Follow the instructions in the article to get off your muddle! We will get across the features of Pro Plus and Pro V1x, respectively.

Vice pro plus has 336 dimple patterns, even while playing against the wind. This enhances ball flight stability. It features a four-piece construction to travel a considerable distance off the tee.

Whereas Pro V1x has a spherically Tiled 348 tetrahedral dimple design covering the long distance with distant flight and gives a greenside control and soft feel.

The ball has a fast casing layer. It offers total performance along with features long-distance and high trajectory.

At the same time, Pro V1x is a four-piece construction with an added layer that enhances driver range while surrendering spin on mid irons and greenside strokes.

The force required to hit the ball is determined solely by the ball’s weight, diameter, and other dimensions.

Advanced and professional golfers seek tour level performance from tee to green with driver Clubhead speeds of 110mph or greater.

At the same time, the Clubhead speed for Pro V1x has required around 98-105mph, which has a sharper feel and a lower spin rate.

Which Golf Balls is Better?

Are you a veteran golfer or a beginner? Which wedge do you prefer to use when golfing? What is the average force and speed with which you hit the ball?

These are the factors to consider while selecting a golf ball appropriate for you. However, after considering each ball’s advantages and disadvantages and its performance on the field, we have selected the optimum option for you.

Comparing vice pro plus vs pro V1x, the Pro Plus’s optimum option. Pro Plus has a fantastic vibe to it. It’s neither overly soft nor very firm. It will be a delight to play with this ball from tee to green.

You may even feel the ball driving into your grooves on iron and wedge shots. They are strong and durable, will retain their shape throughout the game, and will even hold their shape if they land in the sand.

We choose to offer you the best solutions after weighing the pros of each golf ball. Just in case you’re willing to try something similar to the vice pro plus and pro v1x, here are the best considerable options for you!

The tour B family of golf balls reinvents the tour ball. The urethane cover is a game-changing technology that boosts every shot’s performance. 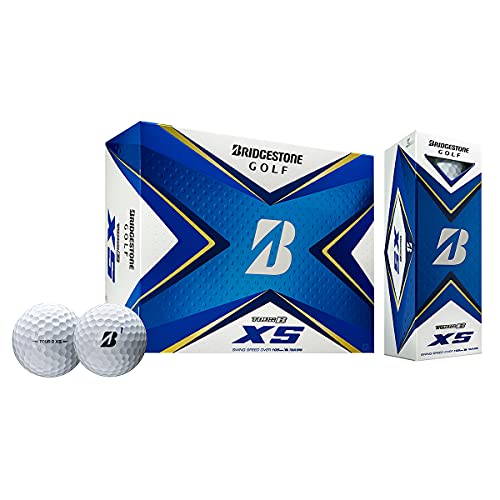 Reactive cover reacts to the force of impact, providing you greater distance off the tee and much more spin and control around the green.

The Tour B XS has a softer feel and a maximum spin for better control on approach shots and pitches that come to a halt.

Fast Layer Core is a brand-new product. Starts soft in the middle and progressively becomes firm around the edges, providing an outstanding feel and lots of ball speed for maximum distance for high-speed players. 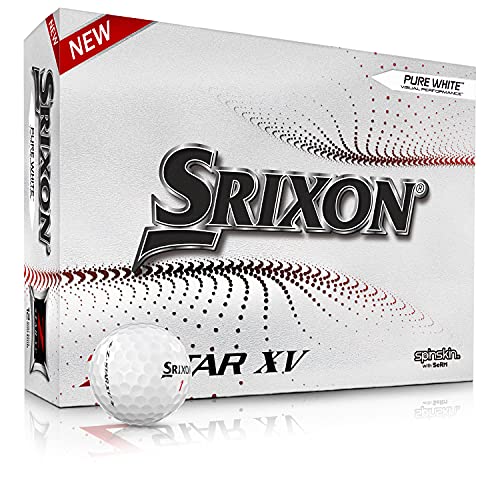 The inner core has been reformulated to improve robustness for even more ball speed.

It sinks deep into wedge and iron grooves to increase spin for better control and stopping power.

Are Vice Pro Plus balls good?

The Pro Plus may have the same name as caffeine tablets, but don’t let that fool you. It promises and delivers high levels of all-around performance.

Compared to Vice Pro, which is three-piece ball, the ball has an extra fourth layer that assures lesser spin in the long game, especially with the driver.

Although it isn’t as dazzling white in the finish as its mainstream premium ball competitors, the cover is sturdy, so you shouldn’t have any problem with balls becoming scuffed up on your first few holes.

We broadly discussed here, along with the comparative analysis of Vice Pro Plus vs Pro V1x, their performances, pricing, dimple pattern, Clubhead speed, and many more things.

The perfect answer to the whole discussion and analysis is Vice Pro Plus has the perfect compression, swing, and speed, carry distance along with the Wedge and 7-iron.

If you haven’t tried out these golf balls yet, you are missing something amazing and phenomenal. Do share your views in the comments below without being hesitant to those who have tried it out.